In May of 1980, Tony Williams went to the Zuckerfabrik recording studio in Stuttgart/Germany, together with Tom Grant and Patrick O’Hearn.

After just two days in the studio, the album was mixed and ready for release. It was a limited edition LP of only 500 vinyl copies when it was originally released. Now, for the first time in more than 40 years, Tony Williams’ 1980 “Play Or Die” album is available – on CD and digitally with a significantly improved sound.

ORDER “PLAY OR DIE” ON AMAZON HERE
A very special LP of this recording will be released later this year!

JERUSALEM ~“A beautiful tone-poem that captures the essence of this place in the center of the world, harboring two of the world’s oldest cultures in what we hope will someday be a sweetly harmonious peace. Featuring Tom Grant on piano and drums, Dave Captein on bass, and young trumpet phenom, Justin Copeland.”
Released on Nu-Wrinkle Records | Mixed and mastered by Doug Durbrow

JAZZ CAT POSTERS & SHIRTS
The Jazz Cat artwork was created by Stephen Sasser and Lyn Nance-Sasser. The cool image appears on the album cover of Tom’s 1983 album, which is often referred to as the “Jazz Cat” album. Purchase this commemorative artwork as a framed print , or on one of several t-shirt options available on Amazon.

Here are the links to purchase either the framed poster, or a shirt!
POSTERS SHIRTS.

Tom Grant Jazz Cat SWAG is now available on Amazon. In collaboration with artists Lyn Nance-Sasser and Stephen Sasser, the line of Jazz Cat shirts is available in a variety of colors 🍎🍇🍋and styles! The original artwork was created for the 1983 album Tom Grant (also available on AMAZON HERE).

NEW RELEASE: Blue Sapphire
Blue Sapphire is the musical collaboration between Pianist Tom Grant and Bassist Phil Baker. The album showcases the stunning excellence of these two celebrated artists in a collection of songs written by Grant and Baker.

“…A tasty work out that adds to any after-hours mood with an elegance that works well, this is a solid bet for genre fans on the prowl for new stuff that works wonders. Well done.”
—Chris Spector, Midwest Record Review 08/23/19 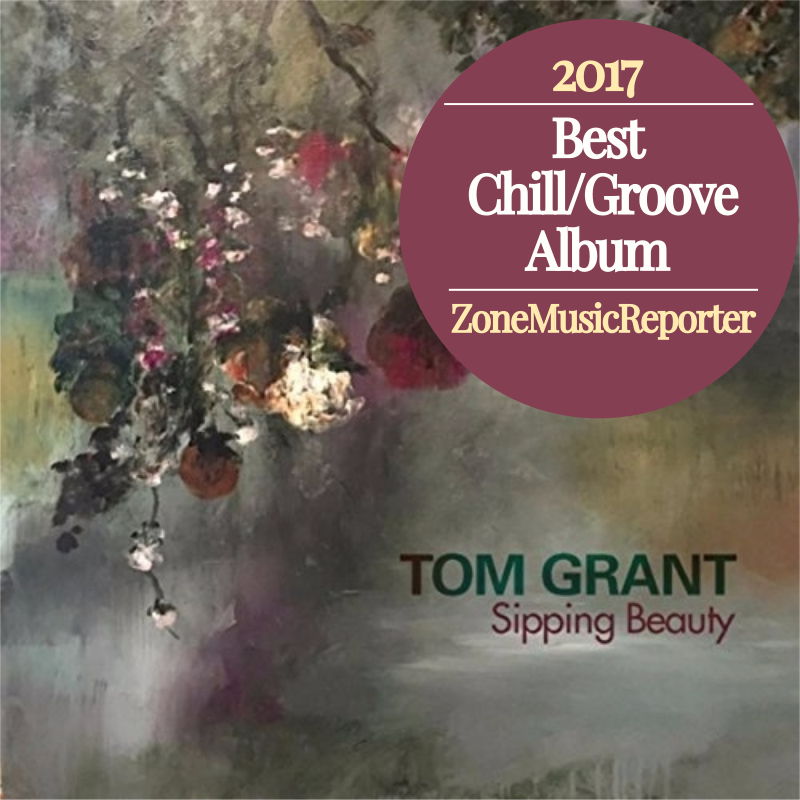